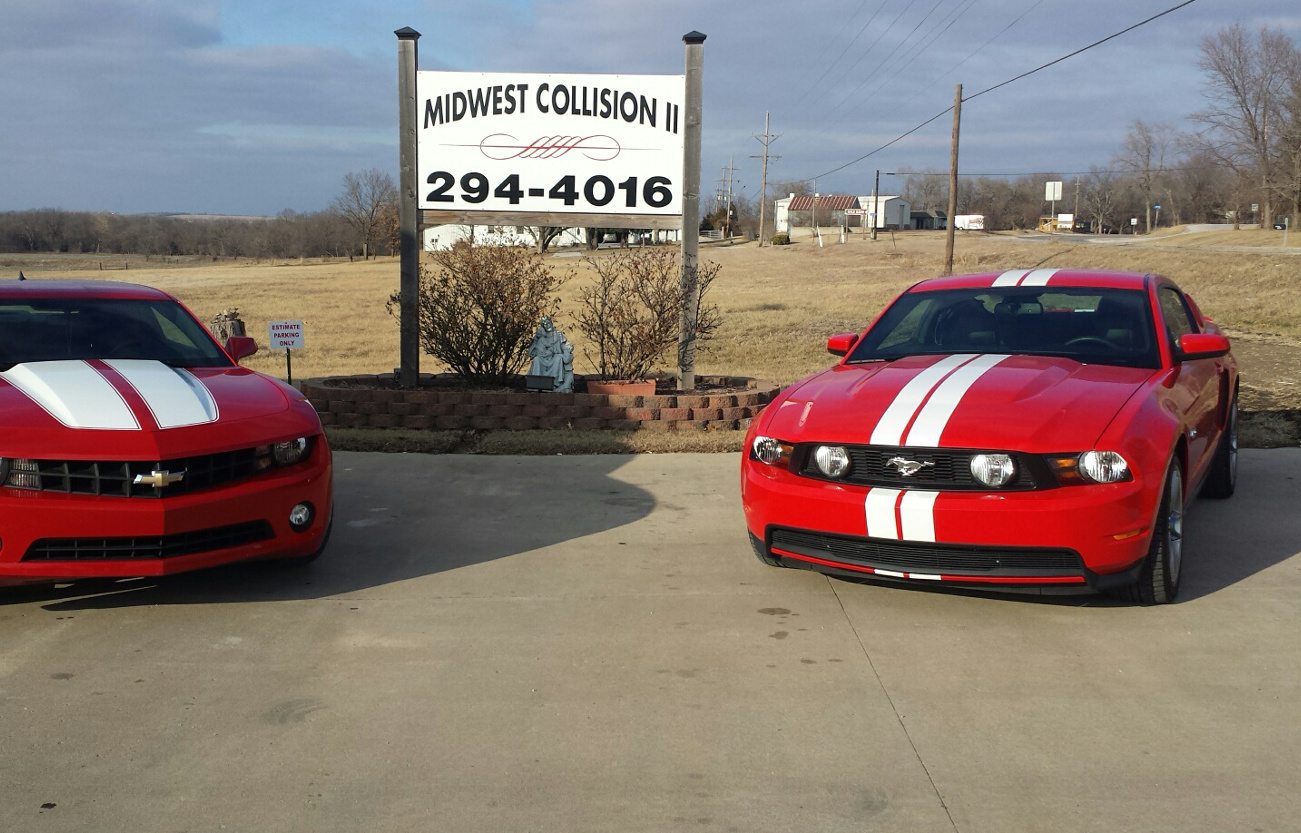 I have lived in Miami County over 25 years.

I have two children, Jessica age 22 and Ben age 20. I have been in business since 1998, starting out in a garage at my house, with myself as the only employee. I soon moved our location into Louisburg Kansas and quickly realized I was going to need to hire more quality help. In 2002 I hired our manager Jason Kueser of Louisburg and began to build our reputation as delivering more than we promised without sacrificing quality.

Four years later, in 2006, we hired Brad McLain of Paola and began to outgrow our facility. We are proud to have established a reputation of quality
repairs in a timely manner, working in a community that supports small business, and many repeat customers.

In May 2007 we purchased a shop in Paola Kansas. After one and one-half months of remodeling and updating equipment, we opened for business the second week
of July 2007. 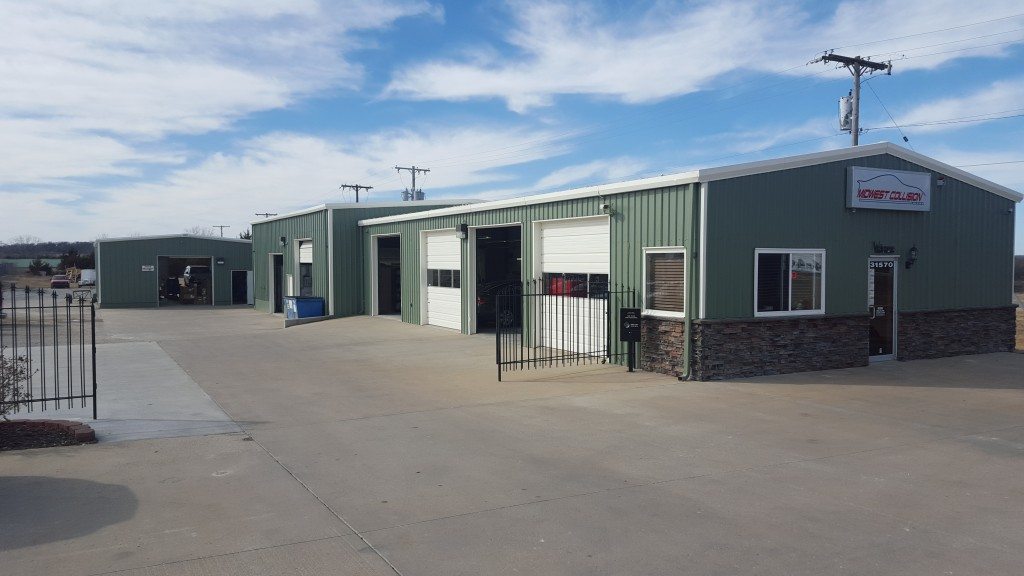 John and/or Jason is at the shop Monday through Friday from 8:00 a.m. to 5:30 p.m. With the addition of John Dalsing, Sam Hatch, Joe Cardwell, Dean Katzer and Alex Dennison, we expect to deliver the same quality service that we have become known for.

We look forward to having the opportunity to serve previous as well as new customers in the Paola and surrounding areas, along with being part of another growing community in the Midwest.